Please ensure Javascript is enabled for purposes of website accessibility

FREE DELIVERY ON ALL ORDERS 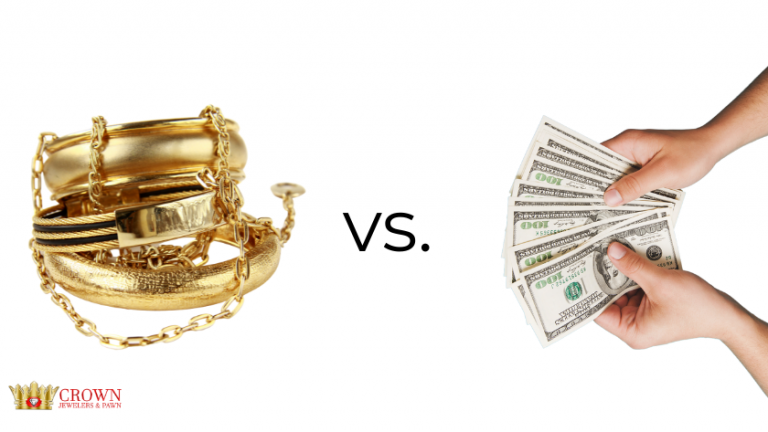 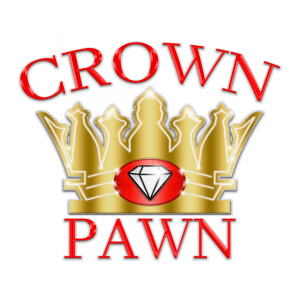 What’s the Difference Between Payday Loans and Pawns?

Similarities between payday lending and pawnbroking

According to a 2019 report by the Federal Reserve, 22% of American adults (63 million) are either unbanked or underbanked and have limited, if any, access to banks.

Payday loans and pawns are both forms of alternative lending.

One of the most critical questions that alternative lending customers need to consider is whether the loan is recourse or non-recourse. This article will explain the difference between the two and what it means to you, the customer.

What is the difference between a Recourse and Non-Recourse loan?

The distinction between recourse loans and non-recourse loans comes into play if you cannot repay the money you’ve borrowed. The difference between recourse and non-recourse debt, according to the IRS, is that “recourse debt holds the borrower personally liable and allows lenders to collect what is owed for the debt even after they’ve taken collateral (home, credit cards). Recourse lenders have the right to garnish your wages, levy your accounts, and impact your credit score. By contrast, a non-recourse debt (loan) does not allow the lender to pursue anything other than the collateral.”

The primary difference between the two is that a recourse loan favors the lender, while a non-recourse loan benefits you, the borrower.

Payday loans are recourse, just like title loans and paycheck advances. That means that if you can’t repay a payday loan, it can hurt your credit, overdraw your bank account, incite calls from the debt collector, and even cause your wages to be garnished. Additionally, payday lenders frequently allow borrowers to rollover their debt. This gives you more time to pay back the loan, but it also adds interest and fees, which increases your debt. This can happen over and over again, creating a cycle of debt that is difficult to break.

A pawn is a non-recourse transaction. In fact, traditional pawn loans where the pawnbroker has custody of the collateral for the entire duration of the loan are often excluded from laws that impact other alternative lending models. Pawnshop loans require you to put up something you own as collateral. The amount you receive depends on the value of your possessions.

Should you default on your pawn loan, you forfeit your item and it becomes the pawnbroker’s property. While you’ve lost the item, the transaction is over. The pawnbroker has no further ability to attempt to recoup any money from you, and the transaction is not reported to the credit bureaus, your employer, or others.

Life doesn’t always allow for perfect financial health. When you need cash to get you through to your next payday, a pawn loan or short-term loan could be a viable option. As a borrower, you should weigh your options regarding your options, especially when you are short on cash.

We are here to help!

A person on our team will text you back! 🙌

Enter you name, email and telephone number for a chance to win $500!

You agree to receive promotions and announcements periodically.  We will not spam you.